We are so proud of the other musical ensembles we’ve been blessed to be a part of.  Have fun visiting our other websites:

We are also deeply grateful to our buddy, Jim Hawley, for the musical genius he brings to Peter, Paul & Mary Remembered.  Check out his solo music at www.jimhawleymusic.com

We came up with the idea of WHITE SPORT COAT while driving from Florida back to our home in Michigan after a highly successful tour with our ensemble Peter, Paul & Mary Remembered.  The retirement communities loved our nostalgic journey back in time.  We saw how much joy it brought to our audiences.

We thought about all of the great music we grew up with -- Everly Brothers, Hank Williams, Eddie Arnold, The Beach Boys, The Beatles, Ricky Nelson, Sons of the Pioneers, Bob Dylan, and all the pop sweethearts of the 50’s.  So, we decided to put our 40 years of musical experience into a show that would capture the heart and soul of what we love the best.

WHITE SPORT COAT is the culmination of a lifetime of music.  Our mission is to touch hearts and leave everyone with a tap in their toe, a lilt in their heart, and a smile on their face.

Lawrence “Doc” Probes  started playing piano for church revivals when he was eight.  His love of music led him to Interlochen Center for the Arts, where he attended both the Camp and Academy until High School graduation.   As a bassoonist, he earned his way through medical school playing in symphonies.  As a strong solo vocalist, he is also highly accomplished on guitar, bouzouki, piano, and concertina. He is lead player of Irish Traditional Music and performs in Kerfunken Celtic Band as well as his own family band, Cherry Blossom Ramblers, which includes his wife, Donna and daughter, Kelly.   He also performs the part of Paul Stookey in the touring band Peter Paul & Mary Remembered.  When not making music, he is a Psychiatrist with Pine Rest Christian Mental Health Services in Traverse City, Michigan.

Donna Wilson Probes  began singing with her father at age 12.  Following her love of traditional music, she was the founder of the Grand Rapids Folk Arts Center.  She has performed on stages across the state of Michigan in various ensembles including Daddy Frank & Mama, The Muscat Ramblers, Better Than Nothin’ Band, and Family Reunion.  She plays guitar, lap (mountain) dulcimer, mandolin, and autoharp.  She combined a B.A. in Music and an M.B.A. into a multi-decade career in arts management. She has also taught music lessons, written and produced radio jingles, and done extensive studio singing.  She is happily retired and loves performing the music she grew up on.  She plays the part of Mary in Peter, Paul & Mary Remembered. 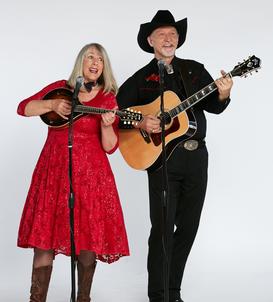 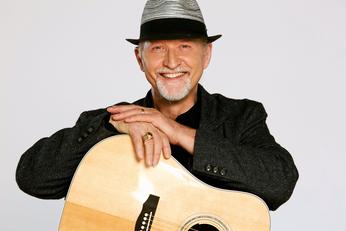 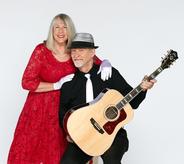 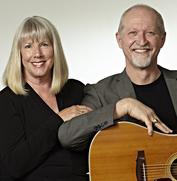 ​This show is more than just music.

It is a flashback to the boundless energy of youth, the spirited hope of the 50’s & 60’s, and the joyful dreams that propelled us all to the richness of who we are today. 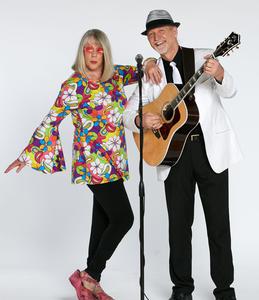